“Just look at our neighborhood, it’s littered with billions of asteroids, ancient remnants left over from the process that built the Solar System. The possibility of one of these wiping us out isn’t just the stuff of Hollywood disaster movies, the threat from asteroids is real.” Stephen Hawking

Asteroids, meteoroids and comets are 3 types of celestial objects that come in contact with Earth.  The mass majority of these are harmless little or no danger, but every couple of hundred years a large enough one hits Earth to change the Earth’s climate.  The last large impact was in 1908 called Tunguska event in  Yeniseysk Governorate, Russia.

What is an asteroid

The asteroid is a small rocky object in space. Most asteroids orbit the sun like planets. Asteroids are also called planetoids, minor planets, planetesimals, and planetoids.

The size of an asteroid can be anywhere from less than 1 meter across to 500 kilometers across. Most asteroids are about 50 kilometers in diameter or less.

The first asteroid was discovered in 1801 by Giuseppe Piazzi. It was a very small object and he named it Ceres after the Roman goddess of agriculture and harvest.

In 1906, an astronomer from Austria, Franz Xaver von Zach, found another asteroid that he simply called Asteroid A. In 1923, a German astronomer named Max Wolf discovered Asteroid B which is also known as Amor.

There are millions of asteroids in the solar system, but only a few thousand of them have been discovered.  Most of them are in the The Asteroid Belt, which is located between Mars and Jupiter.

What is a meteor

Meteors are chunks of rock that have broken off from asteroids or comets in outer space. When they enter Earth’s atmosphere, the heat of the air in front of them makes them glow.

What is a comet

Comets are frozen remnants of the solar system’s origin, made up of dust, rock, and ices. They range in size from a few miles to tens of miles in Across, but as they get closer to the Sun, they heat up and spew gases and dust into a glowing head the can reach the size of a planet. The tail of the comet can be tens of millions of mile-long. In the Kuiper Belt, there are likely billions of comets orbiting our Sun, and much more distant comets.

Will Earth get hit by an asteroid

Yes, actually estimates say that around 500 meteorites hit the surface of the Earth each year, but less than a dozen are found. This is because most fall into the ocean or land in remote areas, but these are small asteroids that don’t cause significant damage. The real danger comes from a large celestial impact on Earth.

The danger of a celestial impact

The effects of a large celestial impact wouldn’t be just in the area surrounding the impact site but would create global event and would severely damage the environment.  The world could face fire storms from falling smaller rocks ejected into the atmosphere by the impact and years of partially sunlight blocked by small particles floating in the atmosphere.  This would cause crops to fail and a mass extinction of species.

Prepping for a celestial impact

If you are planning to take on the responsibility of being prepared for an asteroid, then you are likely to have a lot of questions that need answering.  These the special key points when prepping for a celestial impact. 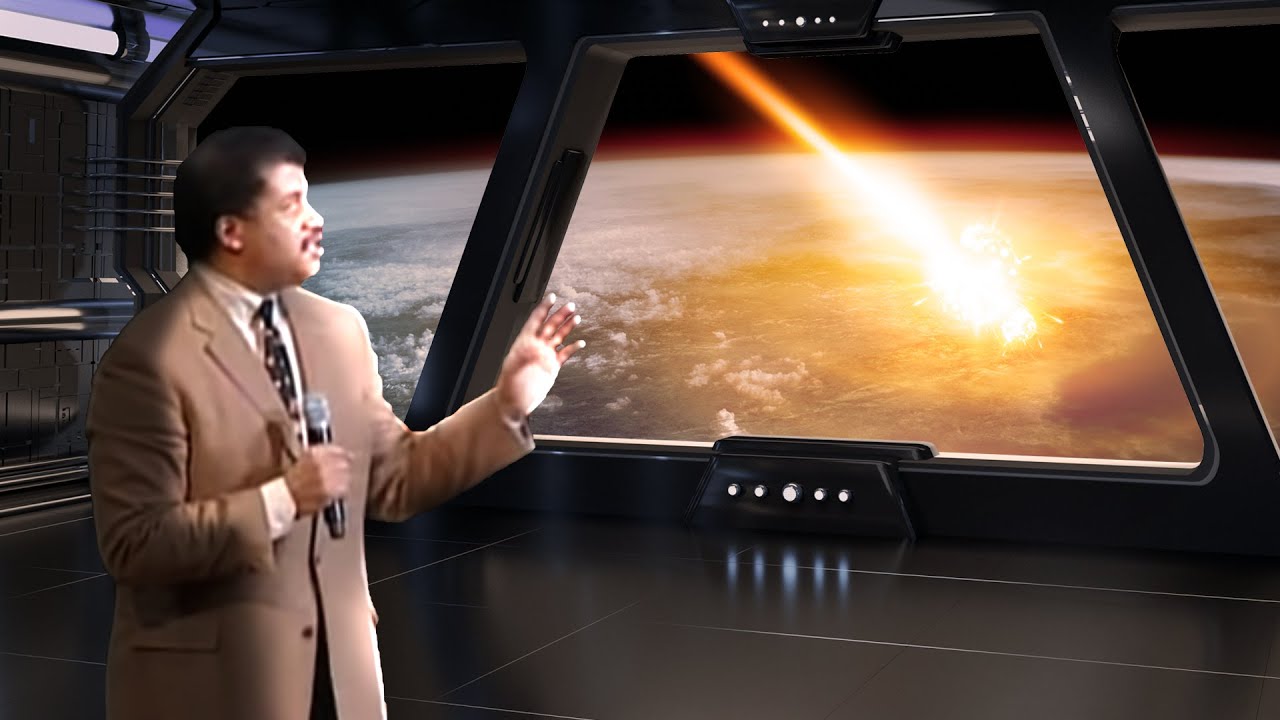 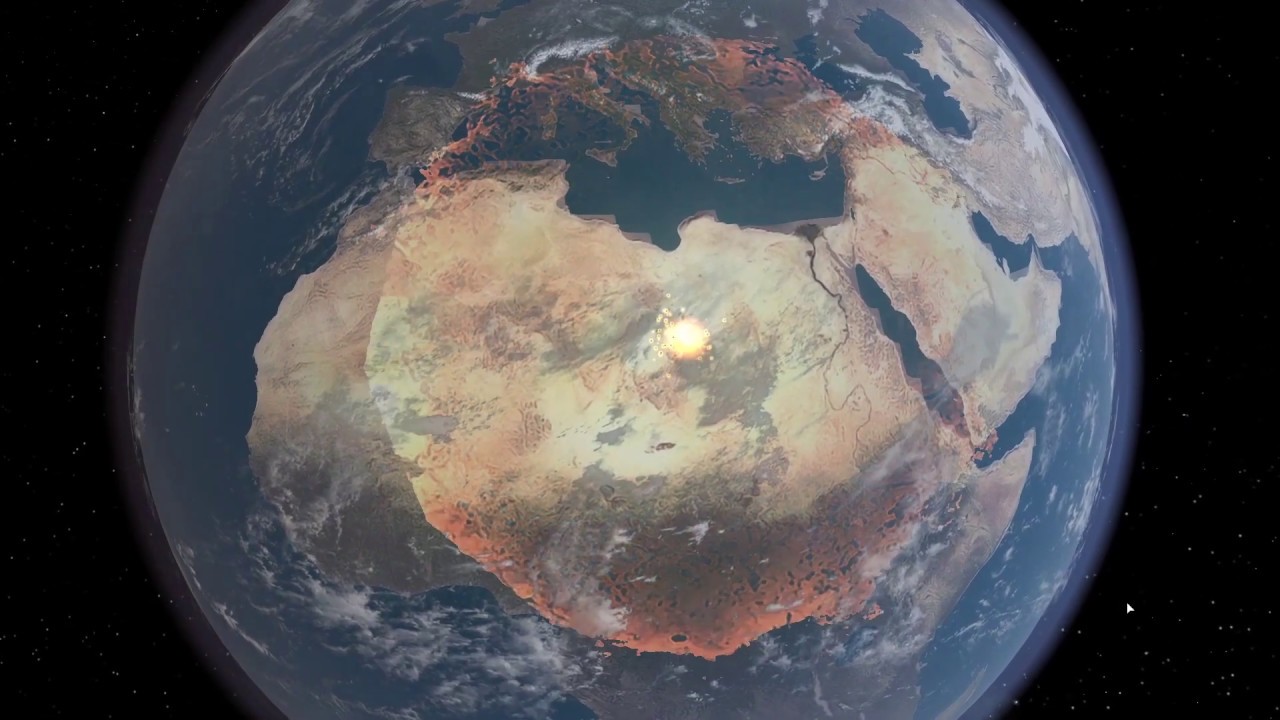 Why start prepping for a disaster? To protect yourself and to give to your loved ones a chance to survive.